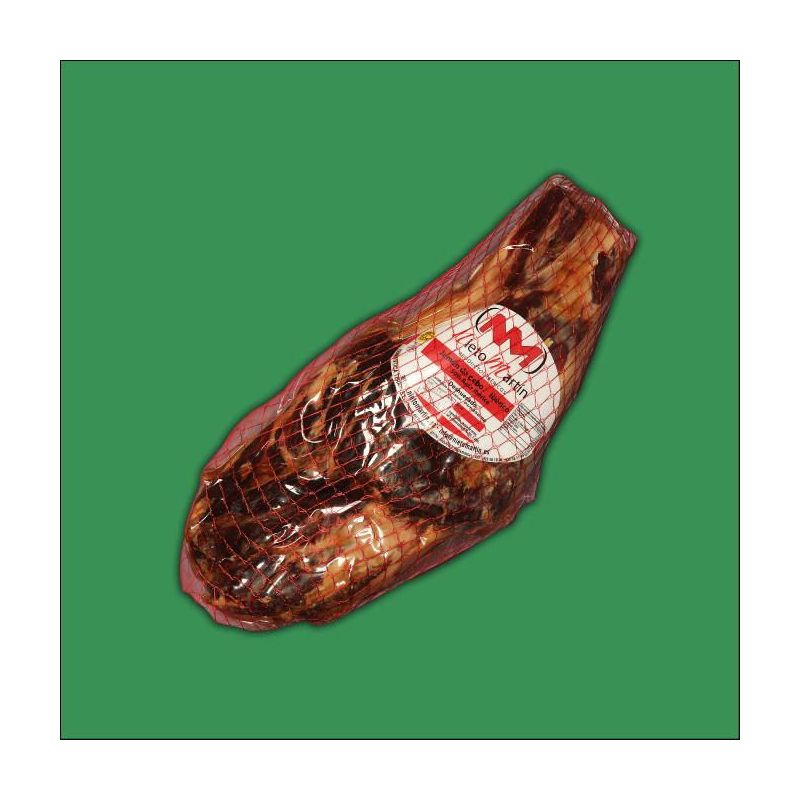 Many people like to cut ham directly from the ham holder, however, you have to be dexterous with the knife so that there is not too much waste. But if you cut the boneless iberico ham on a board, you will use all the ham and still the flavour is the same.

Living outside Spain doesn´t mean that you have to give up Spanish gastronomy. This product has free shipping to anywhere in Europe.