BUY CANNED TUNA, A MUST IN OUR PANTRY

There is always a can of tuna in any house of any country and you know that. Canned tuna is a must in our lives.

Whoever eats tuna doesn't just like it, but really loves it. Canned tuna is suitable for any meal, from tuna toast for breakfast to a salad with tuna seasoning. 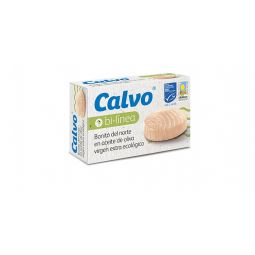 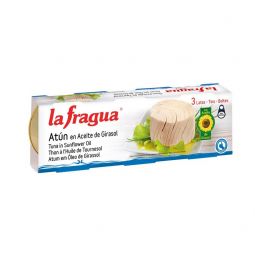 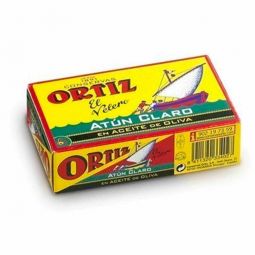 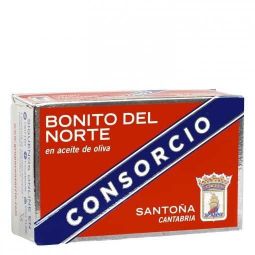 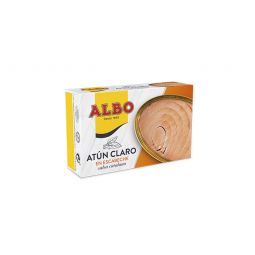 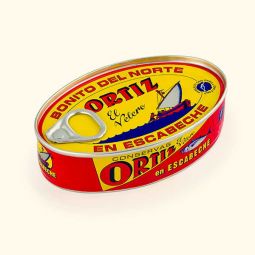 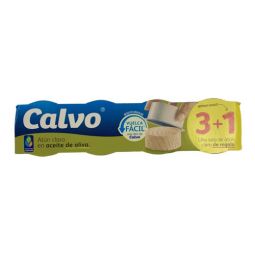 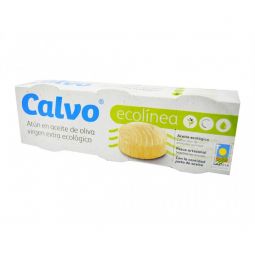 We all know what tuna looks like, how it tastes and the different brands on the market, but do we know where canned tuna comes from?

The scientific name for tuna is Thunnus. There are a dozen species that are considered tuna and it is one of the most abundant fish in the ocean.

Tuna scales are tiny, inconspicuous and smooth. They are found in temperate and warm waters. Tuna is a migratory fish. It is considered the cosmopolitan species of the ocean. They are found in all seas thanks to their total adaptation to the changes that are continually occurring.

Tuna can be eaten both fresh or canned and can be prepared in a wide variety of ways. Canned tuna is ideal for any occasion. Quick and simple: straight to the plate! Perfect for picnics with friends in the park, at the beach or even for a quick snack at home. If you are looking for other types of canned fish and/or seafood, you can find our entire catalogue right here.

We will now take a closer look at the types of tuna that stand out from the rest.

As we have already mentioned, tuna has many species, but in this article we are going to highlight the 3 most important species. We include different species of the same family, but their morphology and environment, show us some very different characteristics. Let's distinguish them:

Northern Albacore Tuna, also known as White Tuna, is part of the culinary excellence of the northern part of Spain. It is also known as longfinned tuna but its scientific name is Thunnus Alalunga.

White Tuna is a tuna found in tropical waters and temperate oceans. It is called Northern Albacore Tuna because it is fished in the Cantabrian Sea.

Many people confuse Northern Albacore white Tuna with Tuna, but in fact they have nothing in common.

Northern Albacore Tuna is one of the most treasured foods in our country. The best time for this tuna is the summer months, since this is the season when they have the highest percentage of fat and are the tastiest.

A real delight for our palate!

The Bluefin Tuna, Common Tuna or also known as Red Tuna, is an endangered species of tuna which belongs to the family of the Scombridae.

One of the main characteristics of the Bluefin Tuna is its speed as it is one of the fastest fish on the ocean planet. They also tolerate large temperature changes, a factor that facilitates the pursuit of their prey to the lowest depths.

Moreover, the Bluefin Tuna is considered a fish "without borders", just like sharks. Thanks to their flexibility, they can do anything. The biggest difference between Bluefin Tuna and albacore tuna is their colour. The meat of the Red Tuna, as the name suggests, is dark red and has a rich flavour, which is why it is one of the most treasured tuna in the culinary art.

Yellowfin Tuna is a type of tuna found in open tropical and subtropical waters all over the world. Unlike the others, however, it is not found in the Mediterranean.

Yellowfin tuna is the perfect substitute for bluefin tuna, as its populations have been severely diminished. Typically, yellowfin tuna or light tuna is used as a base for raw fish dishes, such as sashimi. It is also frequently used in grilled or fried dishes.

The main difference with Northern Albacore Tuna is the species and its characteristics, reaching a larger size and providing a very juicy meat and a more reddish colour, similar to Bluefin Tuna.

BENEFITS AND PROPERTIES OF TUNA

Canned tuna is one of the most eaten fish in the world. Its flavour is exceptional and captivates any palate, but it also has high quality properties.

Canned tuna is classified as an oily fish thanks to its high Omega 3 content. It also provides high quality proteins, B vitamins and minerals such as iron, magnesium and phosphorus.

Among the benefits of tuna we can highlight that it lowers cholesterol, contributes to the proper functioning of our organism, as well as for our bones, and prevents and combats illnesses such as anaemia, thanks to its high iron content.

WHERE TO BUY THE BEST CANNED TUNA ONLINE

Now that we have clarified your ideas and presented the types of tuna, as well as its properties and benefits, we are going to tell you where to buy the best canned tuna online: at Gastronomic Spain.

Thanks to our online shop, you can find all the products related to tuna, such as Tuna belly or White Tuna. Products that are ready to eat. With just one click, Gastronomic Spain will be in charge of carrying out all the management, home delivery and FREE shipping throughout Europe.

Take advantage of this unique opportunity to taste your memories. And if you don't have enough with canned tuna, don't worry because Gastronomic Spain also offers the best Iberico hams on the market, Manchego cheeses or any other Spanish product that you like and can't find in your nearest supermarket.

Calvo Tuna in Sunflower Oil: Calvo tuna in sunflower oil is found in every pantry. It is an ideal canned tuna to accompany any dish, in a salad, homemade pasties, whatever. You name it.

Yellowfin Tuna in Olive Oil: Yellowfin tuna in olive oil comes in a glass jar, small loins of yellowfin tuna. It is a delicious tuna.

White Tuna: The white tuna in olive oil is spectacular. It comes in a glass jar, small loins, ideal to treat yourself. Add a Spanish touch to your dishes.

White tuna in pickled sauce: White tuna in olive oil is delicious. It is a superior type of tuna. It is canned in a juicy marinade. Our white tuna is from the brand Ortiz.