Squid and Octopus, heaven in a plate

What would tapas be without some squid in its ink or a cooked octopus? Indeed, squid and octopus are exceptional appetizers of Spanish gastronomy that transport us to heaven.

Squid and Octopus, heaven in a plate

What would tapas be without some squid in its ink or a cooked octopus? Indeed, squid and octopus are exceptional appetizers of Spanish gastronomy that transport us to heaven.

Have you heard of the typical Madrid squid or the Galician octopus? At Gastronomic Spain we are sure that you do. And it is no wonder, because they are the richest tapas that you will find in our entire peninsula. If you are looking for another type of canned fish, here you can see our catalogue.

At Gastronomic Spain we are aware of the importance and value of squid. In fact, wherever you go, whatever bar it is, you will find the different types of squid on the menu.

But we are also aware that if you live outside of Spain, your search for squid will be much more difficult. For this, we have selected the best squid at an exceptional price so you don’t have to look any further and enjoy the typical Spanish flavour.

They are to die for!

Stuffed squid in its ink

Pulpo and its variants

Another of the gastronomic pearls of our country is the octopus (pulpo), or also known as Galician octopus. Although the Galician octopus is one of the many ways that you can find this brilliant appetizer.

As we know that outside of Spain it is much more difficult to find quality octopus, like squid or any other typical product of the Spanish gastronomy, we want to facilitate your search and offer you the best variety of Spanish appetizers at a god price and the best quality, of which, the octopus is one.

Cooked octopus can be found at the top of all seafood. Or cooked octopus is a spectacular product, with its perfect cooking point that makes it melt in your mouth. Unlike other seafood, such as squid, cooked octopus is considered one of the most selective animals, and is why it is so highly valued in the market. Cooked octopus is a very traditional dish, of the highest quality and at an affordable price.

The Galician Pacific squid tentacles are made with dosidicus gigas tentacles, sunflower oil and salt. It is a perfect marine snack, 100% natural, with added colorant or preservatives. Thanks to the quality of the octopus, its dressing and the characteristics of its preparation make the Galician Style Pacific Pulpo tentacles an ideal preserve as an appetizer or tapa.

The squid rejos is sunflower oil, or also known as squid legs, are a treasure of our beloved sea. The squid rejos come from the upper portion of the potón tenacles’ body.

Cuttlefish ink is a kind of dark pigment that some cephalopods give off. Seafood such as squid or octopus are some of the cephalopods that give off this ink. In fact, it is perfect for seasoning dishes such as fish, rice, pasta, bread, croquettes, etc.

Sort by:
Relevance Name, A to Z Name, Z to A Price, low to high Price, high to low 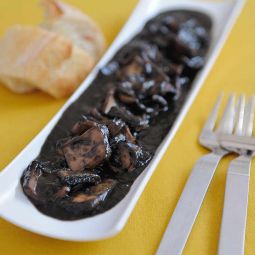 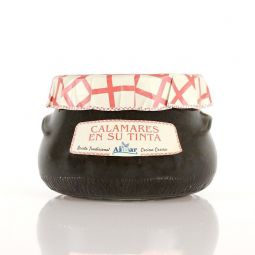 Squid In Its Ink

Squid In Its Ink 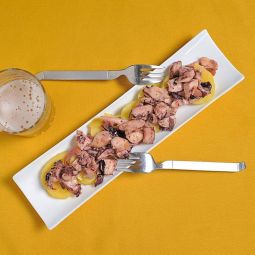 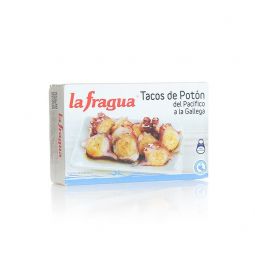 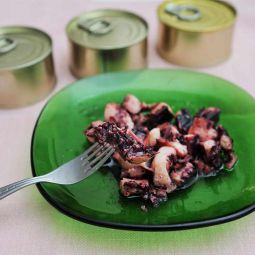 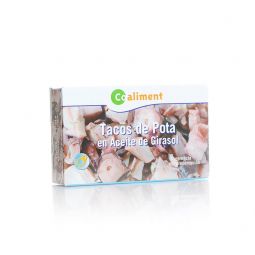 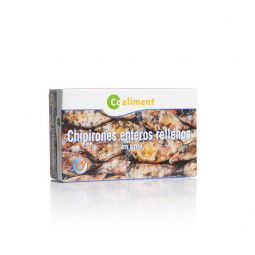 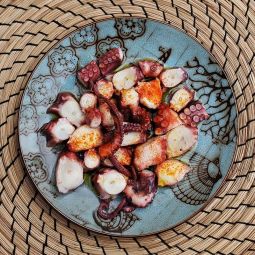 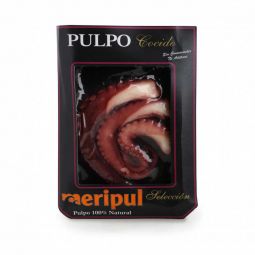 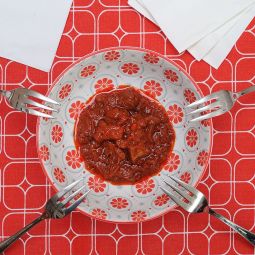 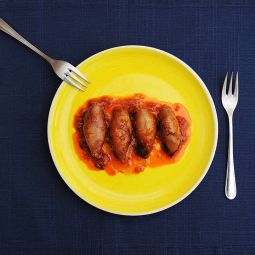 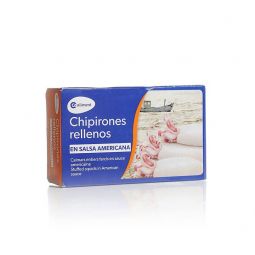 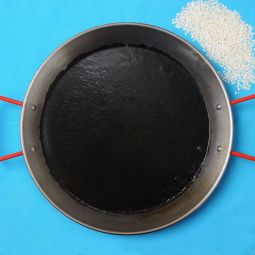 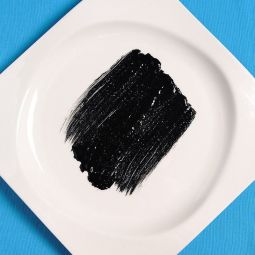 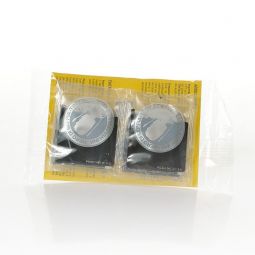