If there’s something characteristic of Spanish people, that’s enjoying the little moments. And little moments go hand in hand with small details. Spanish beer is one of them.

Taking a Spanish beer is like tasting heaven. Bright and refreshing, that’s how our brands of Spanish beers look like. And whoever denies it, is lying.

The afternoons sunbathing on the terrace of the village, during Sundays of paella, the days at the beach, celebrating the end of the week on Fridays, watching a football match, during the birthday of my cousin or in my best friend’s wedding. It’s always a good moment to enjoy the best Spanish beers. 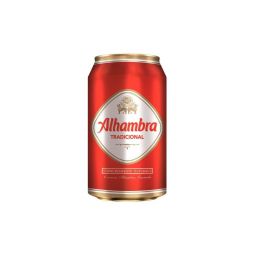 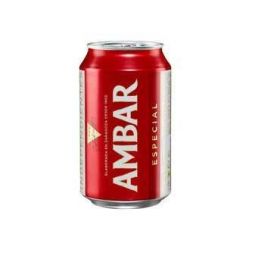 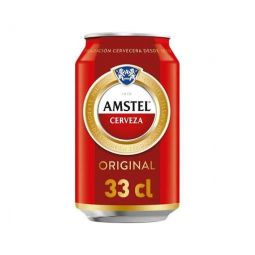 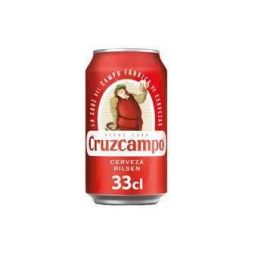 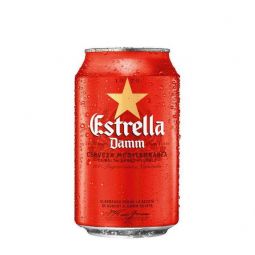 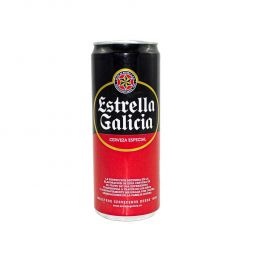 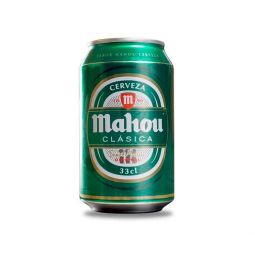 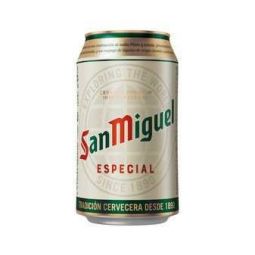 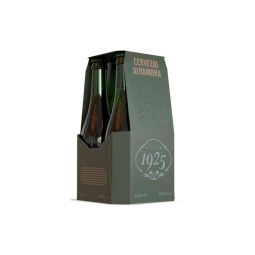 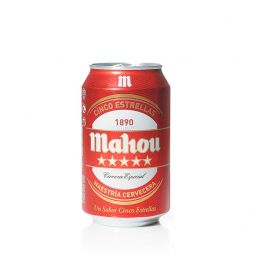 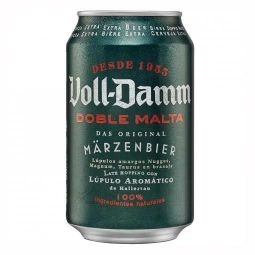 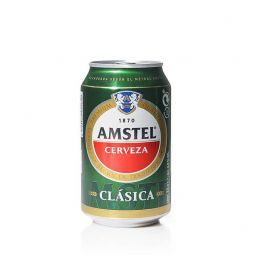 WHICH BRANDS OF SPANISH BEERS CAN WE FIND?

The truth is that the variety of Spanish beers brands is so big that in Gastronomic Spain we couldn’t choose just one.

Our Spanish beers are classified according to the Autonomous Community they come from. This happens because every Community has its own traditions, and its own beers. However, our Spanish beers are in great demand. It doesn’t mind if it comes from Galicia or Andalucía, our aim is to taste the delicacy that Spanish gastronomy offers us.

Our typical and incredible Alhambra beer is incomparable. Alhambra tradicional is perfect to see the sunset in the Alhambra de Granada itself. Do we take a trip?

Alhambra tradicional was elaborated for the first time in 1925 and, until now, it has managed to keep its Pilsen traditional elaboration style and its German inspiration.

But Alhambra beer, not only dazzles anyone with its tradition, but it also surprises any palate with two new formats: Alhambra Especial and Alhambra Reserva 1925.

Alhambra Especial: Alhambra Especial beer is inspired by its Granada origins, as well as by the history of   La Alhambra monument. A typical Spanish beer, bright and characterized by its      golden bubbles. Such a sensations spectacle.

Alhambra 1925 Reserva: Alambra 1925 Reeserva, also known as Alhambra Verde (green Alhambra), has an intense      flavour with the style of Amber Larger. Amber in colour, bright and creamy foam, is classified as one of the most ground-breaking brands of beer thanks to its variety of aromatic hops.

Ambar, so special that everyone loves it

Ambar beer, from Zaragoza, is other of the most common brands of Spanish beer. This beer pilsner type has achieved the gold medal at the World Beer Challenge in 2016 on its own merits, as well as the “Best beer in Spain” in the same year. Such an award that lead it to be consecrated as one of the most popular beers in the Spanish market.

Mahou beer has been witness of the laughter, hugs, celebrations, and anniversaries for more than 120 years. Its flavour has captivated the Plaza Mayor, the Parque del Retiro, the Gran Vía, the Templo de Debod or any other corner in Madrid. Could we define Mahou as the capital of beers?

Mahou 5 estrellas and Mahou Clásica are the perfect tandem for any celebration.

If you visit the Mediterranean coast, don’t forget about trying Estrella Damm

Do you like summer? Do you enjoy those days of sun, sand and sea? Estrella Damm beer is your best ally. This brand of Spanish beer is common of the Mediterranean coast.

Do you remember the spots of songs in the beach and the night of San Juan? Those are the moments where we are teleported to when sipping Estrella Damm beer. Do you want to feel the Mediterranean heat at any point of Europe? Don’t hesitate and taste this delicious Spanish beer combined with barley malt, rice and hop (100% natural ingredients).

Voll-Damm, double malt or nothing

As the spot of the beer itself states: “not all beers are the same”. And they are totally right. Each brand of Spanish beer is unique and incomparable. And Voll-Damm even more.

As well as Estrella Damm, the Spanish beer Voll-Damm comes from the company Damm. It’s a variety elaborated with double malt Märzenbier style. It’s a beer with strong presence and personality. A beer for the more daring people.

Turia Märzen is the Spanish beer which prevails in the whole territory of Valencia. A Spanish beer with persisting foam and very peculiar because of its own scent.

Do you want to remember the long walks through the Turia river? Through the Torres de Serranos? Or feel the caloret faller, the heat typical of Fallas period? (Fallas are the Valencian party included on the UNESCO List of Intangible Cultural Heritage, and it takes place between March 15th and Mach 19th).

If you want to feel Valencian again even though you are at London, Paris, Amsterdam, Helsinki or Cologne, don’t hesitate and taste the authentic Turia, the amber ale from Valencia.

Amstel, with more than 100 years of brewing mastery

The Amstel beer itself has a lot of accent. Is one of the brands of Spanish beers with more than 100 years of brewing mastery in each sip. Amstel beer perfectly combines the fine bitterness with its intense and refreshing flavour.

Galician lands have seen flourish one of the most exquisite and delicious beers of Spain: Estrella Galicia.

This brand of Spanish beers, of bright golden colour, was funded in 1906 and, until now, it has surprised everyone.

San Miguel beer, one of the most popular beers among Spanish population

If there’s something we are sure about, this is that San Miguel beer is one of the most common brands of Spanish beer and it is very popular among Spanish population.

It’s a classic among breweries classics. If choosing is hard for you, San Miguel will be a safe bet. That’s for sure.

Cruzcampo, from south to north

Light, soft, moderate bitterness and with an aromatic touch. That’s how Cruzcampo beer is. One of the beers coming from the south of Spain.

As well as Amstel beer, Cruzcampo beer belongs to the Dutch company Heineken Spain. And, even though Heineken isn’t precisely a Spanish beer, both of them were created in the Iberian Peninsula. That’s why its personality and Spanish roots are still intact.

If you really like the world of brewery, but, above all, of the best Spanish beers, you can check every brand offered by Gastronomic Spain in its online shop.

It doesn’t matter where you live or where in Europe you are. Gastronomic Spain offers deliveries across Europe and the best Spanish food of our territory.

Why don’t dare and order something to taste again the Spanish pleasure?