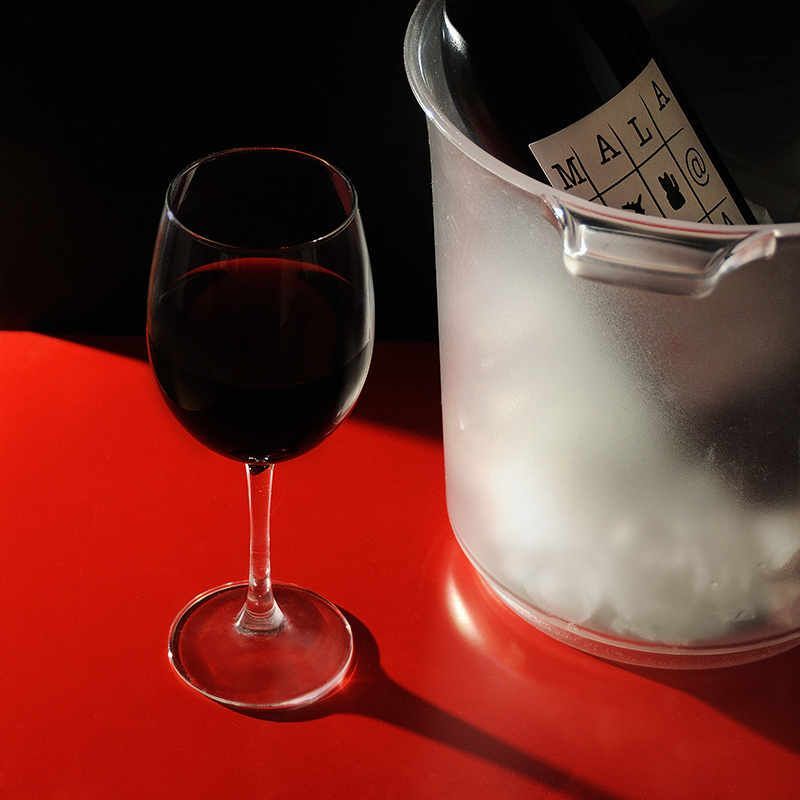 Mala Vida red wine is a very typical type of wine in Spain. Mala Vida is the result of a coupage designed to please any palate. Even the most demanding tastings!

Mala Vida comes from Bodega Arráez, a prestigious winery located in Font de la Figuera, in the province of Valencia. It is located in a very privileged environment around the natural area of Terres dels Aforins.

Buying Mala Vida online is easy thanks to Gastronomic Spain. Discover the wine cellar of red wines of all colors, classes and denominations.

What is Mala Vida red wine?

Mala Vida red wine is the most acclaimed and well-known from Bodega Arráez. It is a Denomination of Origin wine from Valencia and is made from a coupage of four Mediterranean varieties: Monastrell, Tempranillo, Syrah and Cabernet Sauvignon.

As a result of this complex coupage, a multitude of nuances appear that will not leave anyone indifferent.

Mala Vida red wine is designed within the category '' Rogue Wines ''. A wine made for a nonconformist public. But above all, it is made for those people who like to enjoy the good pleasure of a quality red wine.

It should be noted that Mala Vida red wine is Denomination of Origin of Valencia, but there are also more points to stand out:

Vineyards and soils: the vineyards in which this red wine is found are over 30 years old, grown on clay soils in the surroundings of Terres dels Aforins. Typical of the Continental / Mediterranean climate.

Aging: it is a very highlight of the Mala Vida. It has 8 months of aging in French, American and Hungarian oak barrels.

Winemaker's notes: Mala Vida red wine is cherry red in color and has a very intense aroma in which ripe red fruits stand out. As for the palate, it is a very pleasant red wine and silky on the palate.

Bodegas Antonio Arráez and other wines

Bodegas Antonio Arráez has a perfect combination for growing quality grapes. It is a property that has more than 30 hectares, but above all the native varieties predominate.

That is why Bodega Arráez is a benchmark in the collection of native Mediterranean grapes.

Find in our wine cellar all the red wines, white wines, rosés and cavas that you can buy online with FREE shipping throughout Europe.

What are you waiting for to have a glass of wine in the purest Spanish style?