That said, the spanish nougat is, purely, the main character of spanish Christmas. There is no possible discussion. Spanish nougats are the quintessential Christmas sweet of these important dates. They sprout up on the tables together with other typical Christmas sweets such as polvorones or marzipan. But these would be called secondary actors.

Spanish nougat is the sweet we always want more and more of. And it is not for less because it is a delight fallen from heaven. 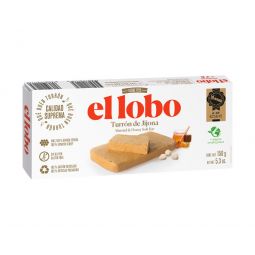 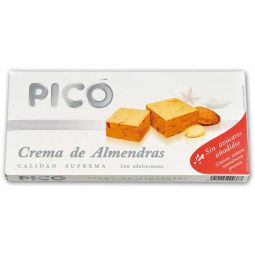 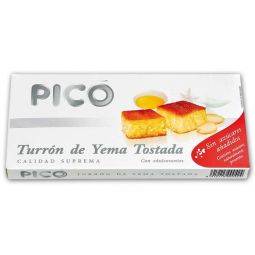 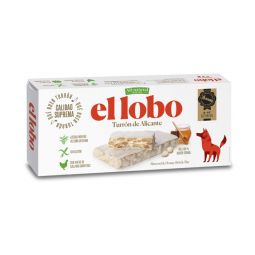 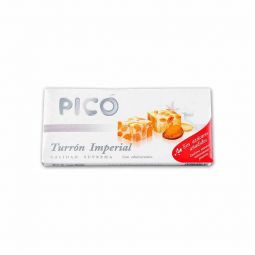 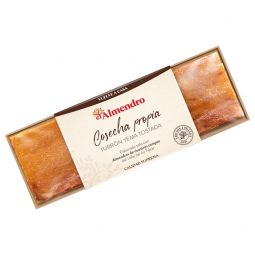 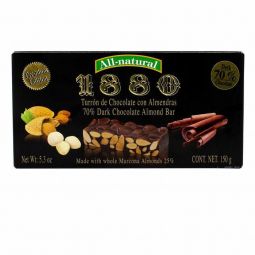 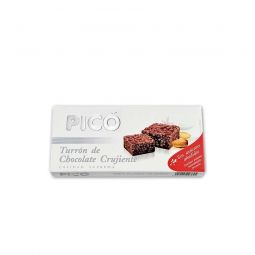 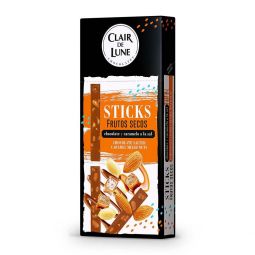 Nut Sticks With Chocolate And Caramel

WHAT IS SPANISH NOUGAT?

The Spanish nougat is the typical and traditional sweet that is taken during the Christmas holidays. It is usually eaten after Christmas meals or dinners as dessert, although in Spain we love sweets and there is always a time to sneak in to steal a piece of nougat from the dispenser.

Nougat is composed of a sweet mass obtained from cooking honey (or sugar) with peeled, toasted or ground almonds. Sometimes egg white is added to emulsify.

ORIGIN OF THE SPANISH CHRISTMAS NOUGAT

The origin of the Spanish Christmas nougat is in the provinces of Alicante, Valencia and Lérida. Especially Jijona, a town in Alicante, is considered one of the main producers of Spanish nougat. In fact, it is known as Alicante nougat (hard nougat) and Jijona nougat (soft nougat) since they are the most popular in Spain and belong to the Jijona Regulatory Council and its respective Denomination of Origin.

RECIPE OF HOW TO MAKE HOMEMADE NOUGAT

Depending on the nougat that we are going to make, the recipe may vary. In this case, Gastronomic Spain will explain how to make the authentic Spanish nougat:

The recipe for how to make homemade nougat would refer to hard almond nougat. In the case of wanting to make soft nougat:

As we know and have witnessed it, Spanish nougats are essential in Christmas assortment trays. There are many types of nougat, and in the Gastronomic Spain online store we offer you the widest variety of nougat so that, wherever you are, you can enjoy these delicious Christmas desserts.

Both types of nougat mentioned above come from the province of Alicante and are in the Protected Designation of Origin. These types of nougat are the most common in Spanish homes.

Both nougats, from Alicante and Jijona, are top quality and excellent to enjoy at Christmas. But we also have hard nougat and soft nougat available without the DO, a little more affordable.

The roasted egg yolk nougat is also very popular. It has a different flavor because it is made with marzipan and egg white. It originated from the Catalan cream and is characterized by its orange color.

Sound like you, right? In addition, you will also have Suchard Oreo nougat or the typical almond Suchard.

They are the new revolution. Same pleasure but with 0 added sugars. Sugar-free nougats are the perfect Christmas treat so you don't look at the scale out of the corner of your eye. Both hard nougat, white nougat and egg yolk are available without added sugar.

Which one do you prefer?