Pickled Mussels from the Galician Rias 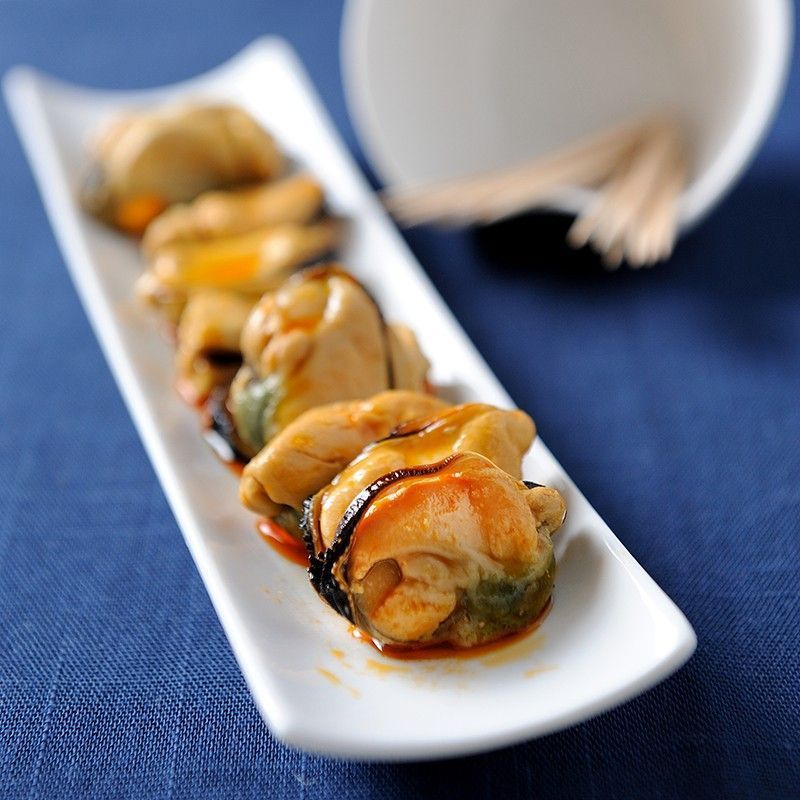 Buy these canned pickled mussels from the Galician Rias are one of the most typical and traditional appetizers of our country. Taste the pleasure wherever you are thanks to Gastronomic Spain.

*Gastronomic Spain recommends keeping the pickled mussels from the Galician Rias in a cool, dry place. Once opened, keep in the fridge and consume within 24 hours.

Pickled Mussels from the Galician Rias, what they are:

Mussels, also known as choros, come from the family of bivalve molluscs, a spice with great gastronomic value. Scientifically known as Mytilidae, they are filter-feeding animals that live attached to the substrate. Their main characteristic is the black shell that sorrounds them.

Our pickled mussels from the Galician Rias of the Orbe come without shells, canned and marinated in a delicious, pickled sauce. An ideal product to surprise any palate.

What does pickled mean?

Our pickled mussels from the Galician Rias are made with a double portion of pickled sauce. This type of seasoning is a preservation method of food in vinegar. Its process is within the operations called marinating and its technique consists of pre-cooking a vinegar broth, fried oil, wine, bay leaf and peppercorns.

Should we tell you what you can do with that extra pickle? Take a slice of bread and there you have the perfect solution. These canned mussels are delicious. The perfect appetizer before eating. The pickled mussels will have you taking bread and enjoying it until there is nothing left.

May contain fish and crustaceans.

*Gastronomis Spain recommends keeping the pickled mussels from the Galician Rias in a dry and cool place. Once opened, keep in the refrigerator and consume within 24 hours.

Mussels from the Galician Rias

Galicia is the autonomous community of Spain with more rias. In fact, it is its great geographical peculiarity. It has a total of 19 rias, divided between Altas and Baixas, which belong to the provinces of Lugo, A Coruña and Pontevedra.

The cultivation of bivalve molluscs is born in these Galician Rías, being the largest aquaculture production in Spain and the second largest producer in the world (with a total of 280,000 tons per year), after China.

The cultivation system they use is based on floating rafts called bateas, an autochthonous elaboration of Galicia. They are arranged in groups called polygons and are controlled by the regional authorities.

How are Pickled Mussels from the Galician Rias obtained

This process is completely natural to take advantage of the mussel in the most optimal way:

1. The seed or mexilla is obtained: harvesting is done in the months of December to April. It’s obtained by pulling them from the rocks using scrapers or collecting ropes.

2. Stringing: Once harvested, the seeds are taken by the bateas and stringing takes place. During March through June, seeds are attached around a rope and fixed until they attach themselves by means of the viso. Up to 15 kilos of seeds are placed on the rope.

3. Unfolding: after up to 6 months of stringing, the mollusks can reach up to 5.5 cm.

4. Harvesting and selection: after a year, harvesting is carried out. The strings are removed from the water by cranes and then go to the shelling machine and sorting grids.