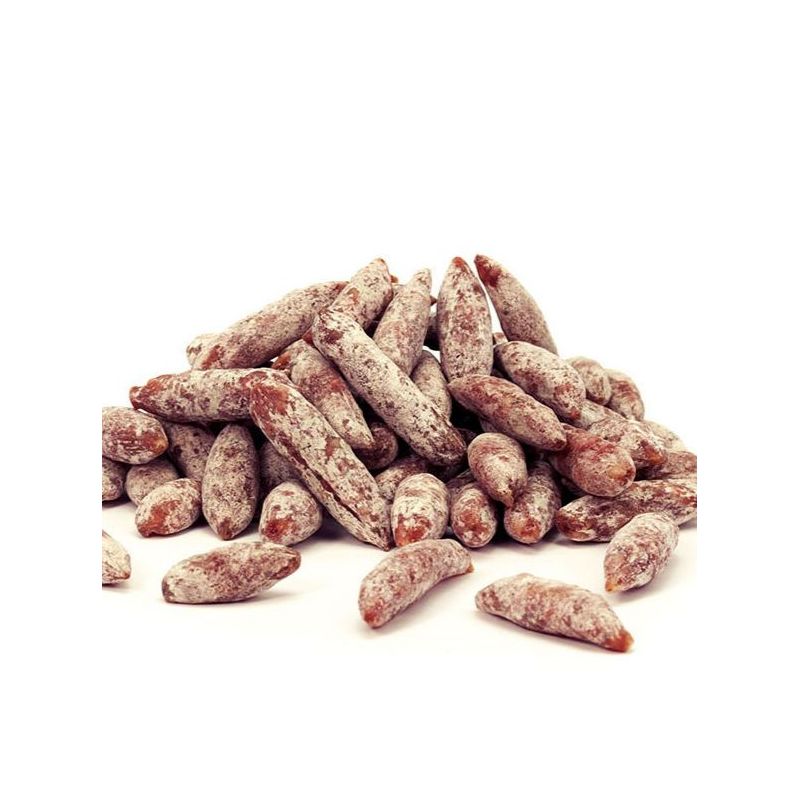 This product is no longer in stock

Enjoy our mini fuet Salami as snack or appetizer.

Hurry up, hurry up!